To address the alarming problem of unemployment, a special government program is introduced to conscript so-called "dropouts"—young people who are either unable to find a job or have failed high school—into compulsory labor. Although this initially entailed simple manual work, it soon turned into dropout girls having to perform mandatory sexual services for men. As one's own academic performance determines which dropout they receive, fierce competition for the finest sex partners has emerged between men all across the country.

At the top of his school, Ryouta Niimi is awarded with the best dropout Japan has to offer. His new "study partner" is Reika Shichijou, his former crush. Having been assigned a girl so sweet and well-endowed, Niimi soon becomes the target of his classmates' envy. How did Reika, who used to be a model student herself, end up in this humiliating and subservient role—and why is she enjoying it so much? 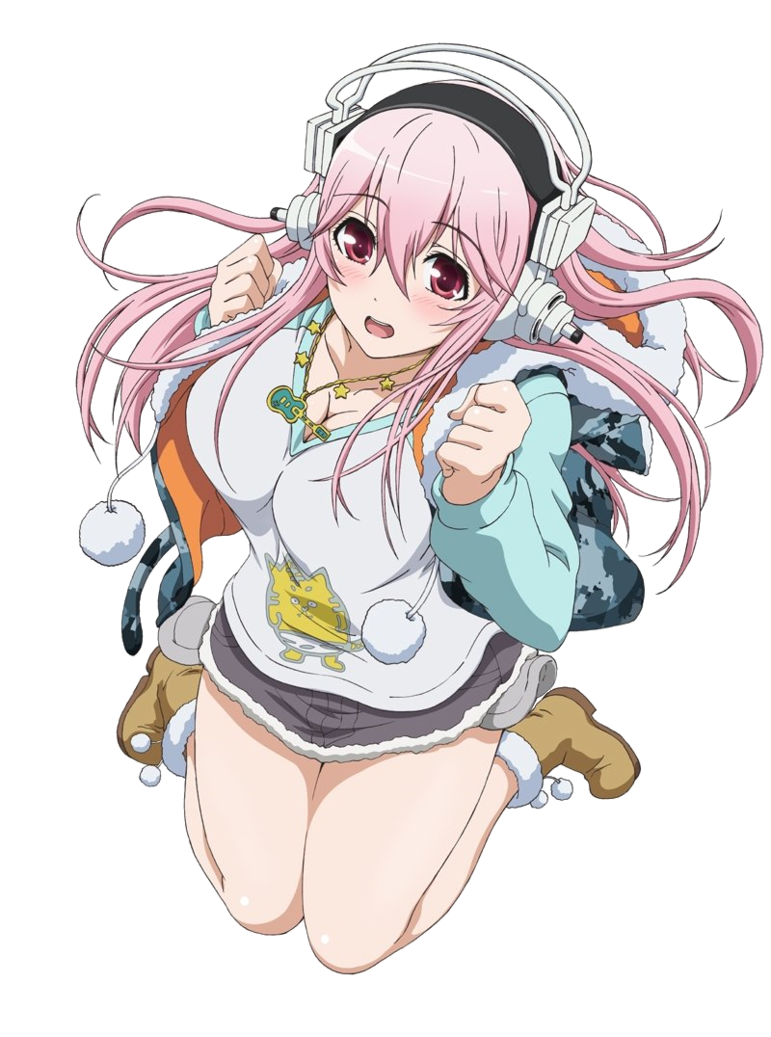